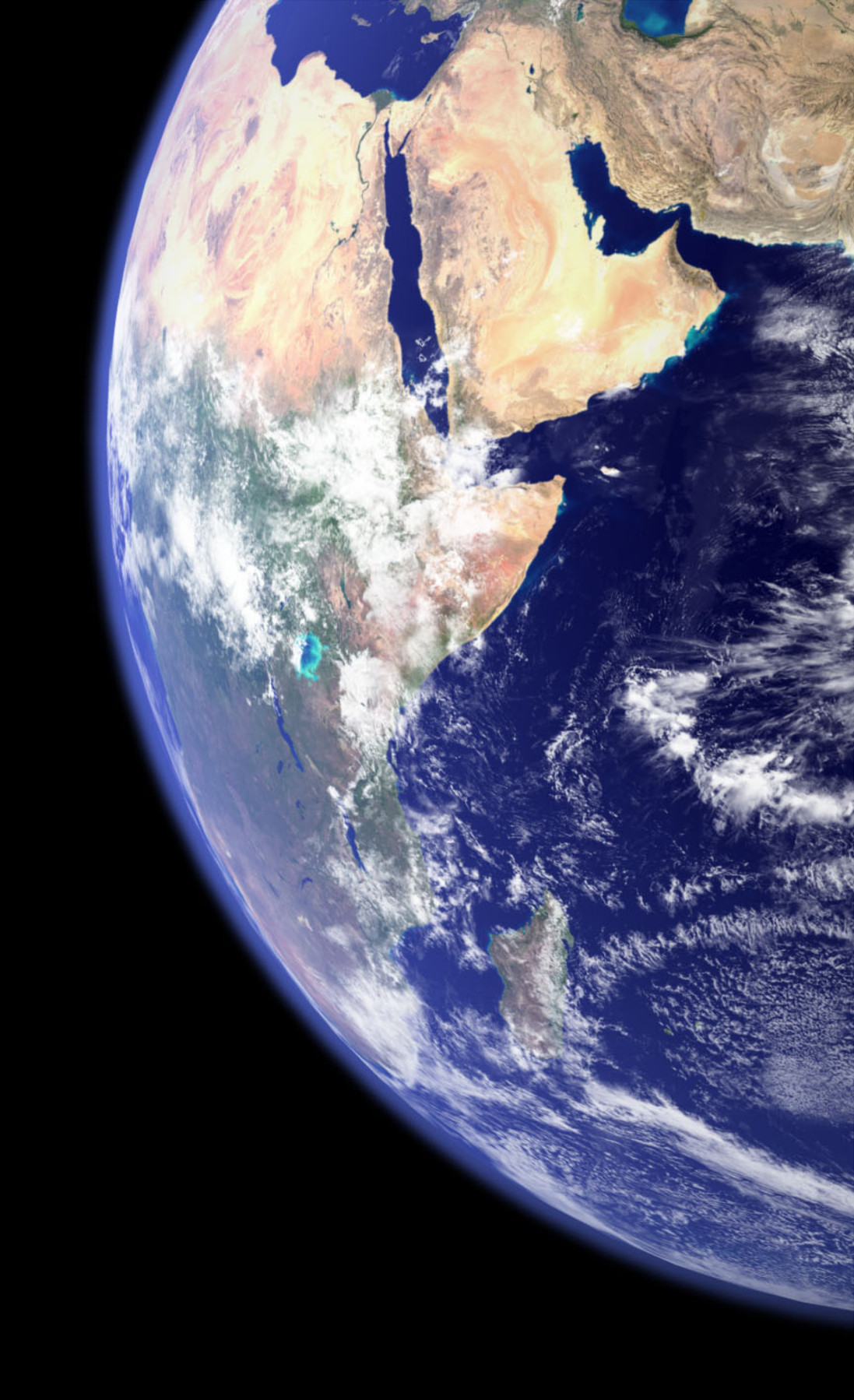 “Hackers Against Climate Change" originated as a series of self-organized sessions at 35c3. Working groups, spin offs and local chapters formed afterwards and were present at all major CCC events. Join the groups or start your own!

More info about this page at the bottom.

There are different spin-offs of the movement originating from the original hacc sessions and events like the CCCamp2019 or working groups associated to hacc.

Further project ideas can be found or added in the wiki and the hacc directory.

We in the press

“Hackers Against Climate Change" originated as a series of self-organized sessions at 35c3. In the aftermath members of those sessions started spin offs as mentioned above and local chapters in Siegen, Munich and on the Canary Islands.

The local chapter in Siegen initiated the first hacc sessions at 35c3 and afterwards was mainly involved in local activities.

Inspired by the activities in Siegen, the Munich chapter started their bi-weekly meetings in May 2019. With the approval to use the name by the initiator of the first sessions on May 13th 2020 we eventually founded the German non-profit organization "hackers against climate change e.V." on December 9th 2020. Two members of us were part of the 35c3 sessions. Since then we were active at the CCCamp 2019, 36c3, rC3 and divoc r2r.

Unfortunately conflicts led to a split between the local chapter Munich and CHT hackbase in July 2021.

The hacc e.V. runs this page (hacc.earth) but not necessarily the linked projects. You can find more about our activities and involvements on our own page.
Also the source of the page can be found here. As with the hacc e.V. infrastructure in general you are invited to make change requests or just contact us to ask for changes.

The hacc logo was designed by Creatives for Future.